"If you are aware to be worths then...don't give up"

All you wanted to know about castings, but you never dared to ask.
A fun comedy that tells what’s going on behind the scenes of the movie world, where actors, directors, technicians and casting directors are doing their best for the success of a movie.

The memory of the concentration camps told through the characters. The show is divided into four parts, each exposes the tragedy of deportation; the arrival with freight trains, the impact of the concentration camps, the different way of life the tragedy by man and woman, poems written by children from the dungeon and then the contrast between victim and oppressor, the memory of concentration camp lived by a SS , and ending with the memory of the tragedy experienced by survivors after the freedom. The viewer experiences the very beginning the feeling and emotion that the witnesses wanted to pass down their memories through pictures, music, dance, sing and words. “42230, my name”, based from true stories, is a show strong, intense, but it is essential for don’t forget. 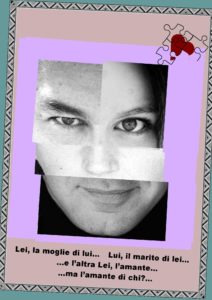 Men, women, friends, lovers, all sharing the precariousness of love life. A married man in the highest step of his professional career opposite to his feelings that are very unstable. His wife, she is giving up on the marriage because of the men’s superficiality. The other easy mistress young woman, who will brake down all the habits of this marriage. A new play that will highlight the instability of our everyday life. 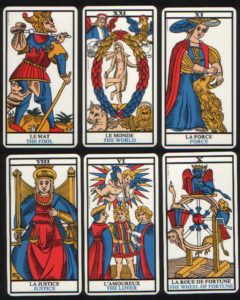 Three young graduates, with tarot cards to read, swing pendants and coffee cups to be interpreted, earn a living by answering the strangest questions coming from the other side of the phone, where six typical customers, at the heart of night, they seek relief from their pains of love, hoping in a better future.

“Naked inside a stranger body who owns a free soul”

“The Snail” is the story of Andrew, a transgender person who discovers his identity through the relationship with parents, with peers and with sex. A story represented in an ironic key, that varies the paces between comedy flicks of his traditional Italian family and situations deeply moving. Andrew is a young boy locked in a body that he doesn’t recognize. He would like to change his body into a woman to feel free to express himself to the world around him, in which every day he plays a role pretending to be what it is not and he has to fight against people prejudices.
Trailer